Pick and choose exactly which variations you want to learn in our Virtual Variation Program – a program that’s designed to provide serious ballet students with monthly variation coaching, all from the safety of home. This is a one-of-a-kind opportunity to learn classical ballet variations from teachers who have danced them onstage with the world’s finest companies, as well as taken home top-prizes for their performances at competitions like Youth America Grand Prix NYC Finals, Beijing IBC, Prix de Lausanne, and Varna IBC. You have complete control over which variations you choose to learn, how many, and whether you take ballet technique class beforehand. Up to 10 classical variations to choose from, and up to 20 hours of professional coaching available!

Perfect for the serious ballet student.

Choose one, multiple, or save big by purchasing all 10 variations! 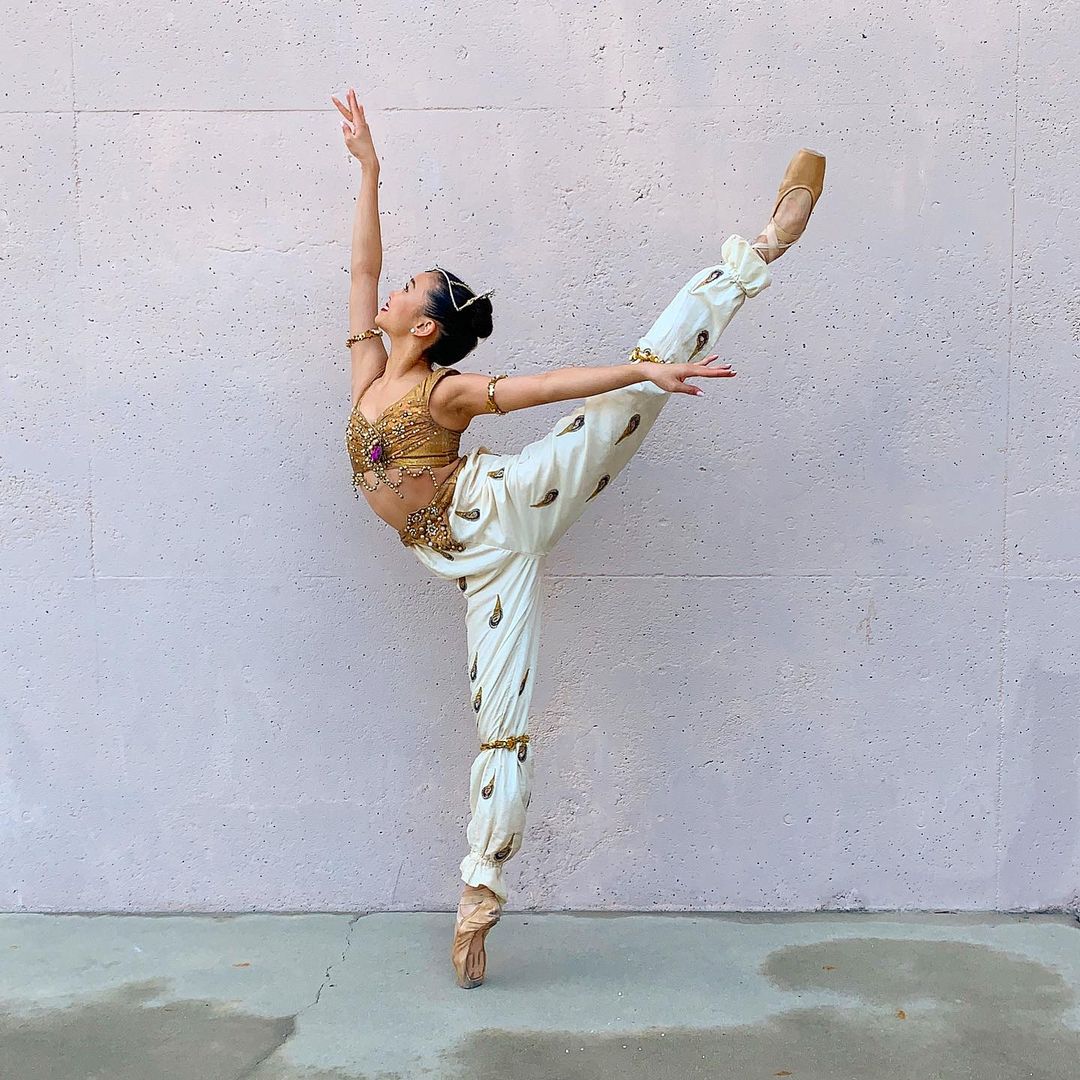 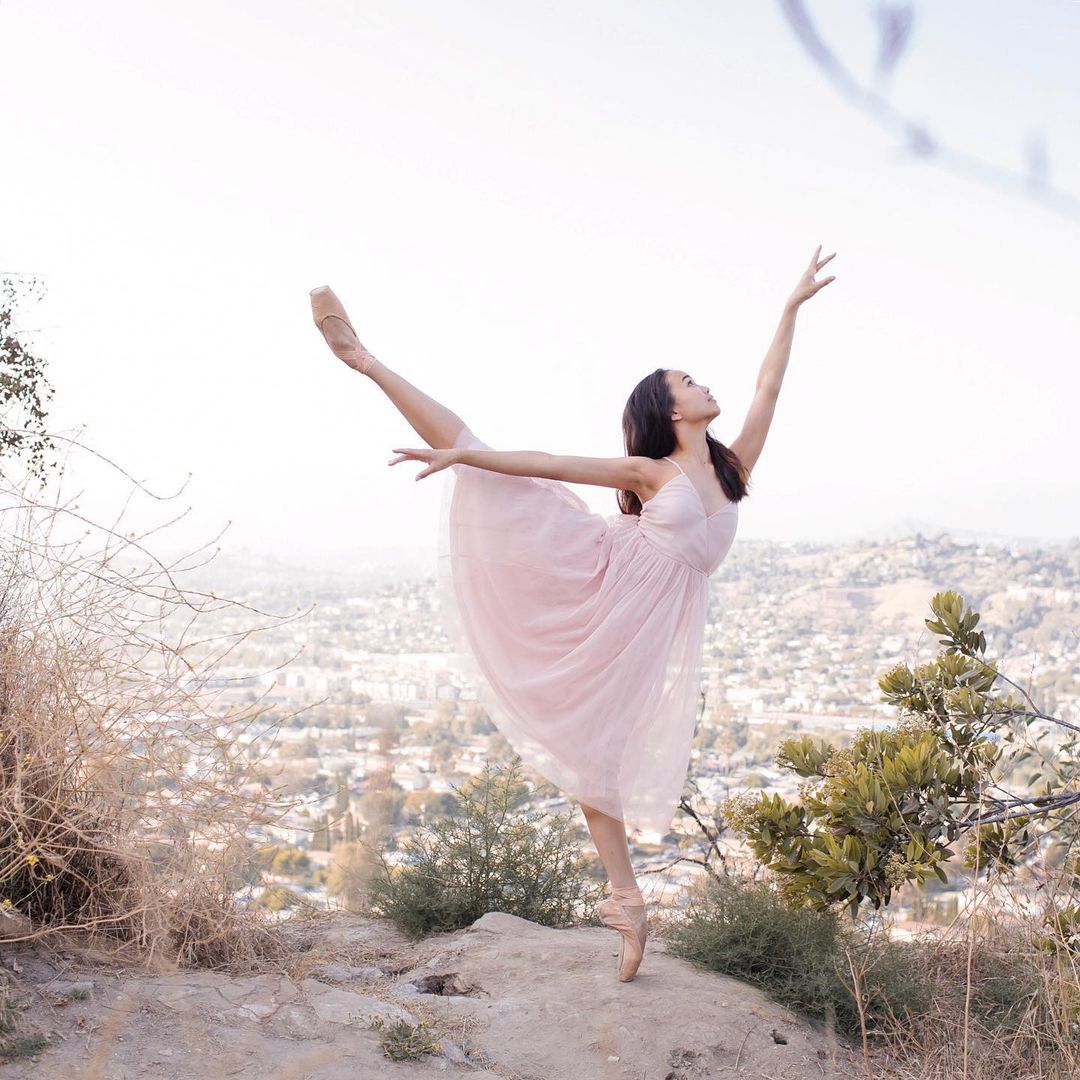 This package only includes the variation classes. Ballet technique classes are not included.

This package incudes a 60 minute ballet technique class before each and every variation class. All ballet classes are taught by the same variation teacher (unless otherwise specified).

This package only includes the ballet technique classes. Variation classes are not included. 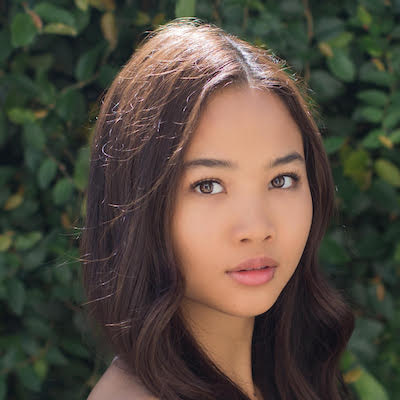 What level do I have to be to participate in the program?

We require students be at an Intermediate level or higher in order to participate in this program.

How old do I have to be to participate in the program?

We strongly recommend students be a minimum age of 12 years old in order to participate in this program.

Is this program all online?

Yes, 100%! The entire Virtual Variation Program is 100% online – hence the name! This means that all classes will be conducted virtually.

What program will be used to conduct the virtual lessons?

We will be using the Zoom platform to conduct all of the virtual lessons in this program. Your Zoom link will be emailed to you the day before your class.

What happens if my internet connection is bad during the class?

We take every step possible to ensure the best quality Zoom experience for all students. The Ballet Advantage prides itself in providing the best ballet Zoom classes on the internet! However, if you experience any lagging or technical difficulties during your class, rest assured you will be emailed the full, lag-free video recording after the class is finished. Along with the video recording, we will also help you send the teacher any questions you may have, and, if you’d like, you can record yourself dancing the variation and have the teacher watch it and provide feedback. Anything we can do to help, we will!

If you end up missing more than 50% of the class, we will be happy to allow you to take a different class at no extra charge.

Can I get a refund?

Unfortunately, no. The Virtual Variation Program is non-refundable. If you can’t attend a class you signed up for, you do have the option of switching to a different class, however. You will also still be sent the full video recording of the class after it’s finished.

How long are the classes?

All classes – whether it’s a variation class or a ballet technique class – are 60 minutes in duration.

Do I have to wear pointe shoes for the Variation Classes?

No! All variation classes can be done either in soft shoes or in pointe shoes. For the safety of all students, we strongly recommend only advanced level dancers do the variation classes en pointe. However, the decision is ultimately left up to the student. When determining whether you should dance en pointe, please consider your flooring/space, your age, your pointe experience, your technical ability, and your overall strength.

Absolutely! This program is designed to allow students to sign up for as many classes as they want. Whether you only take one class, multiple, or sign up for all 10, the choice is up to you!

Can I pick which variations I learn?

Yes! You have 100% freedom in selecting both which variations you want to learn, as well as how many.

Do I have to take the ballet class before the variation class?

Not if you don’t want to! You get to decide whether you sign up for Ballet Classes + Variations, or only the variation classes. Please note, however, that if you don’t participate in the ballet class before, make sure you are adequately warmed up for your variation class, as no warmup will be provided.

What currency are prices listed in?

All prices for the Virtual Variation Program are in USD.

What timezone are classes listed in?

All classes, dates, and times are listed in Mountain Standard Time (MST). To check what time classes would be for you, please use this automatic Time Zone Converter tool.

Can I just purchase the video recordings of classes?

Yes, we can definitely accomodate your request! If you are interested in this option, please email [email protected] for a quote.
Ask A Question

Spots Are Limited Reserve my spot