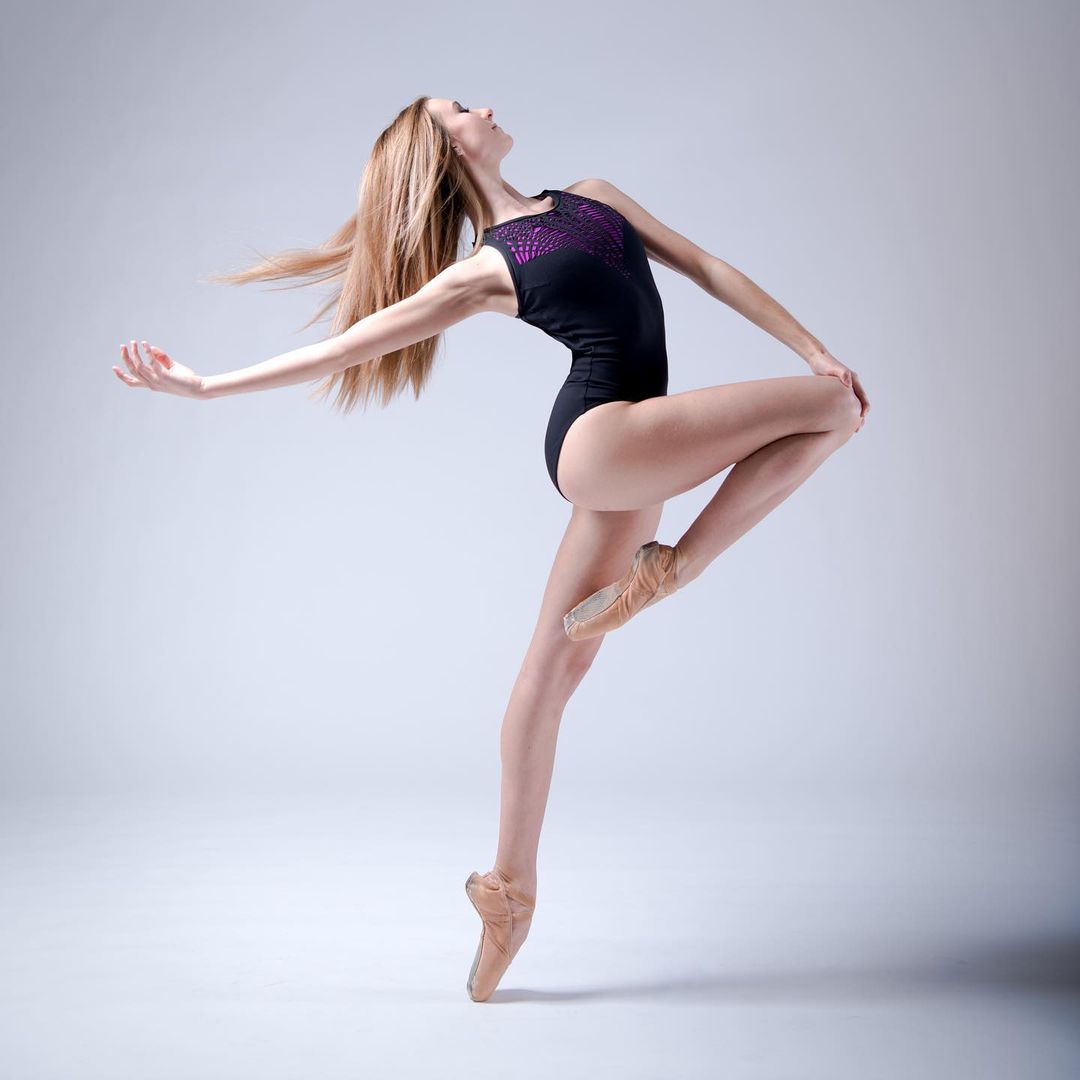 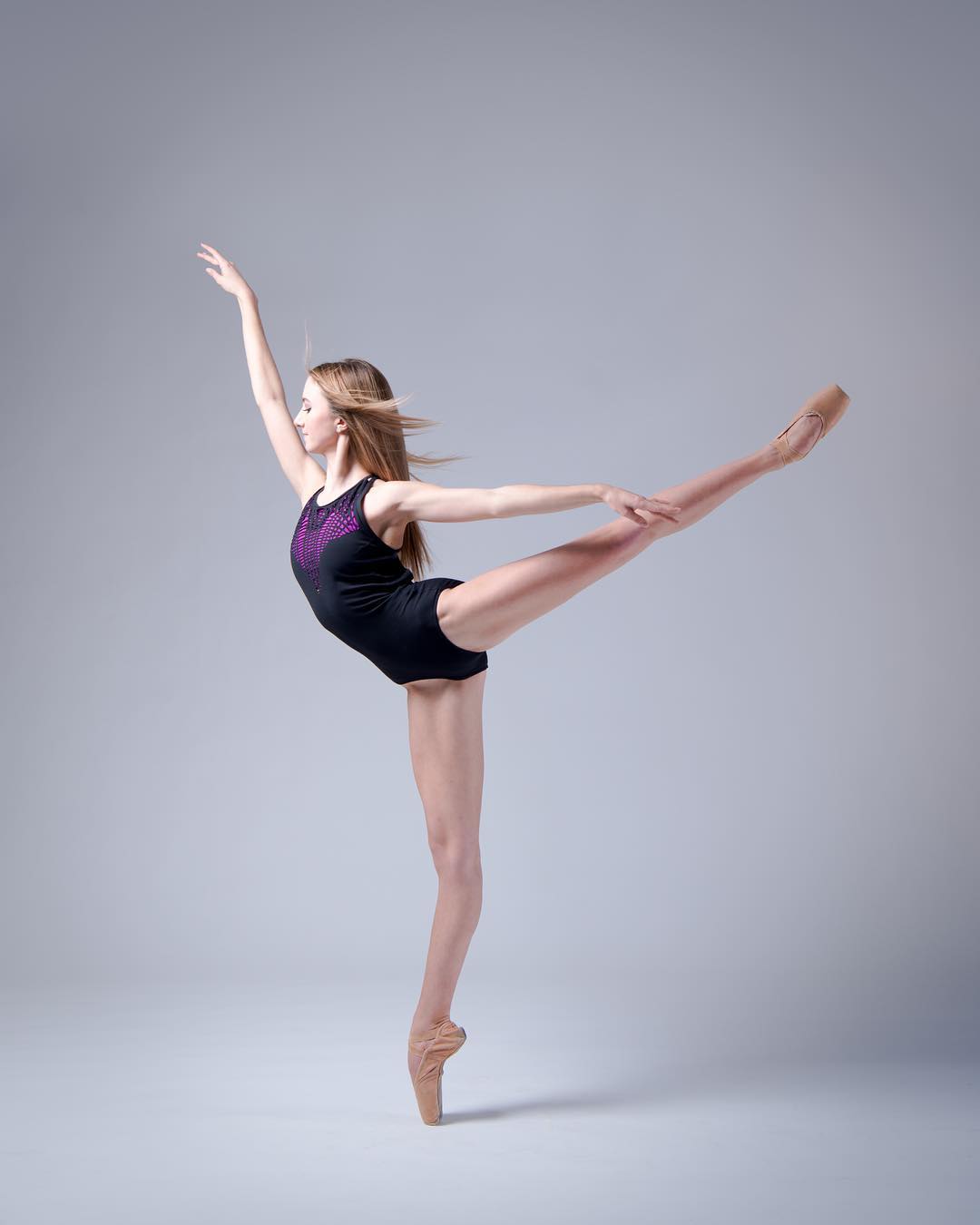 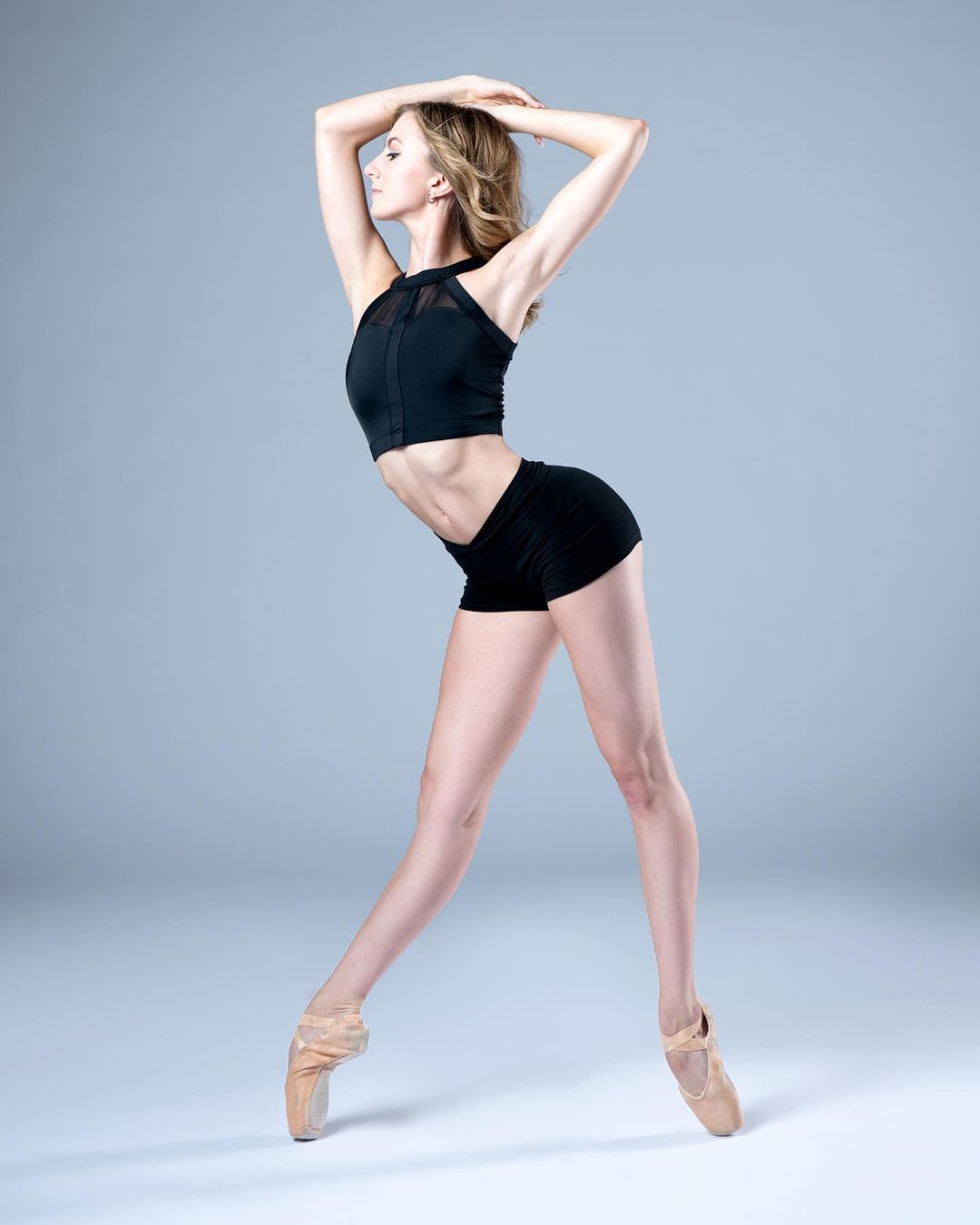 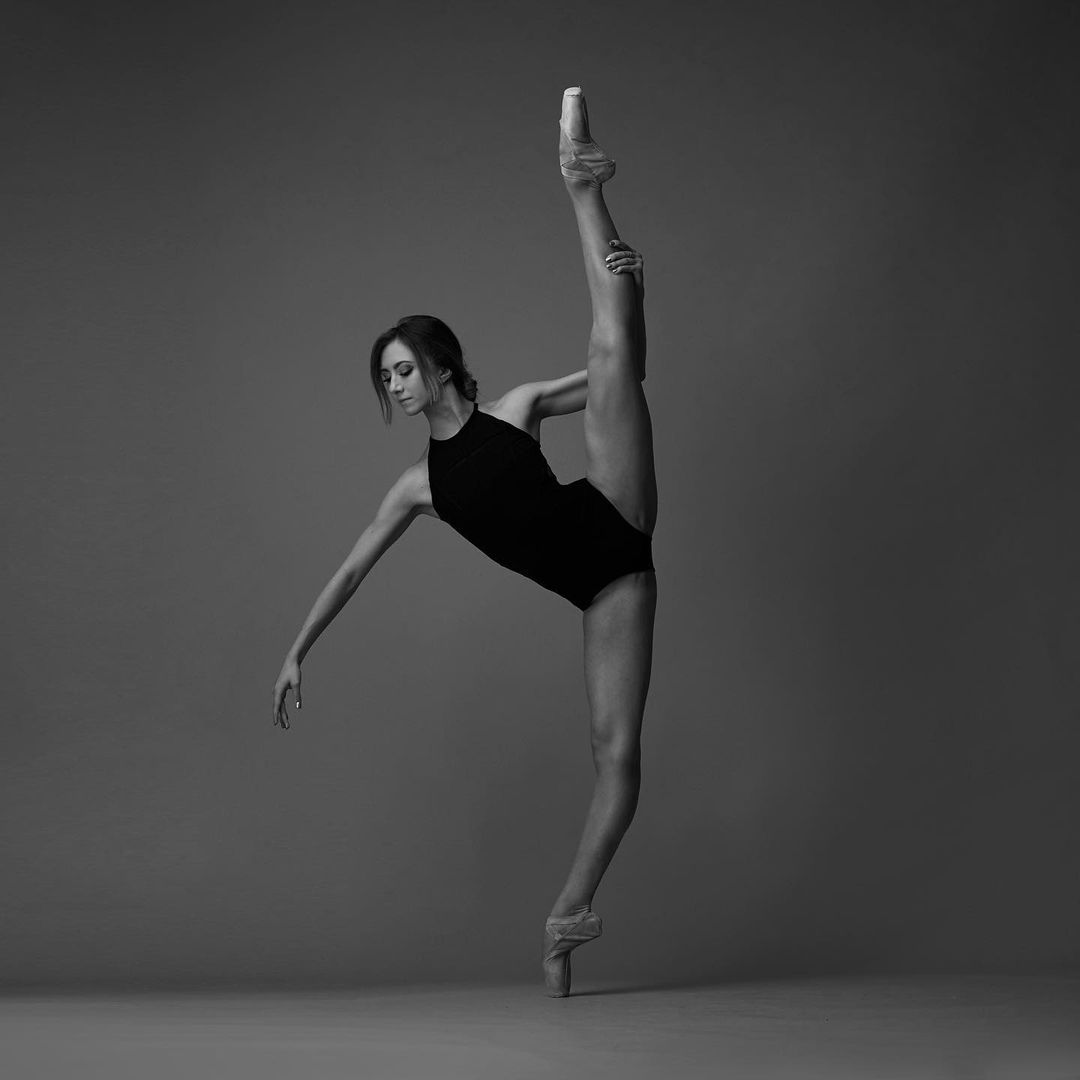 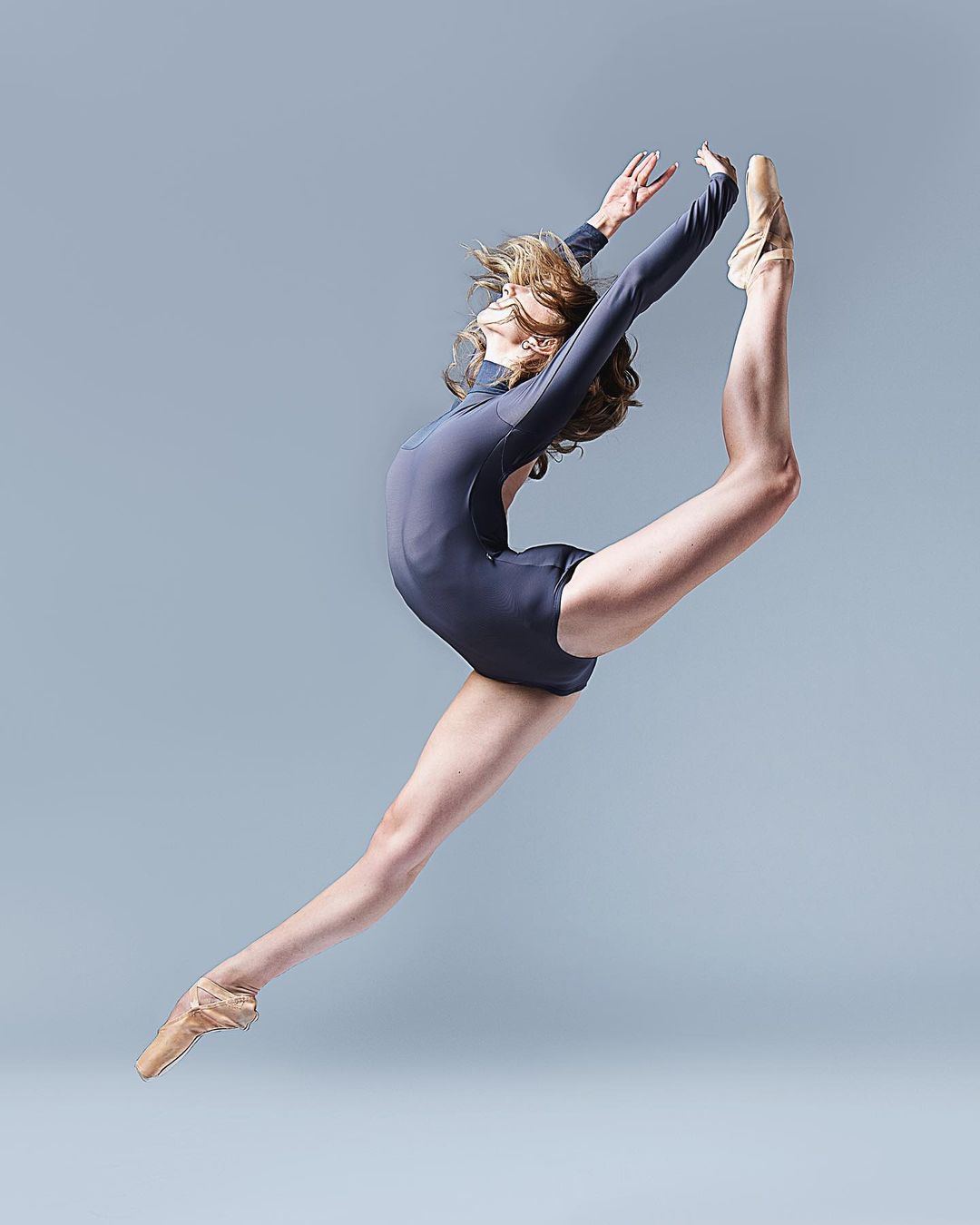 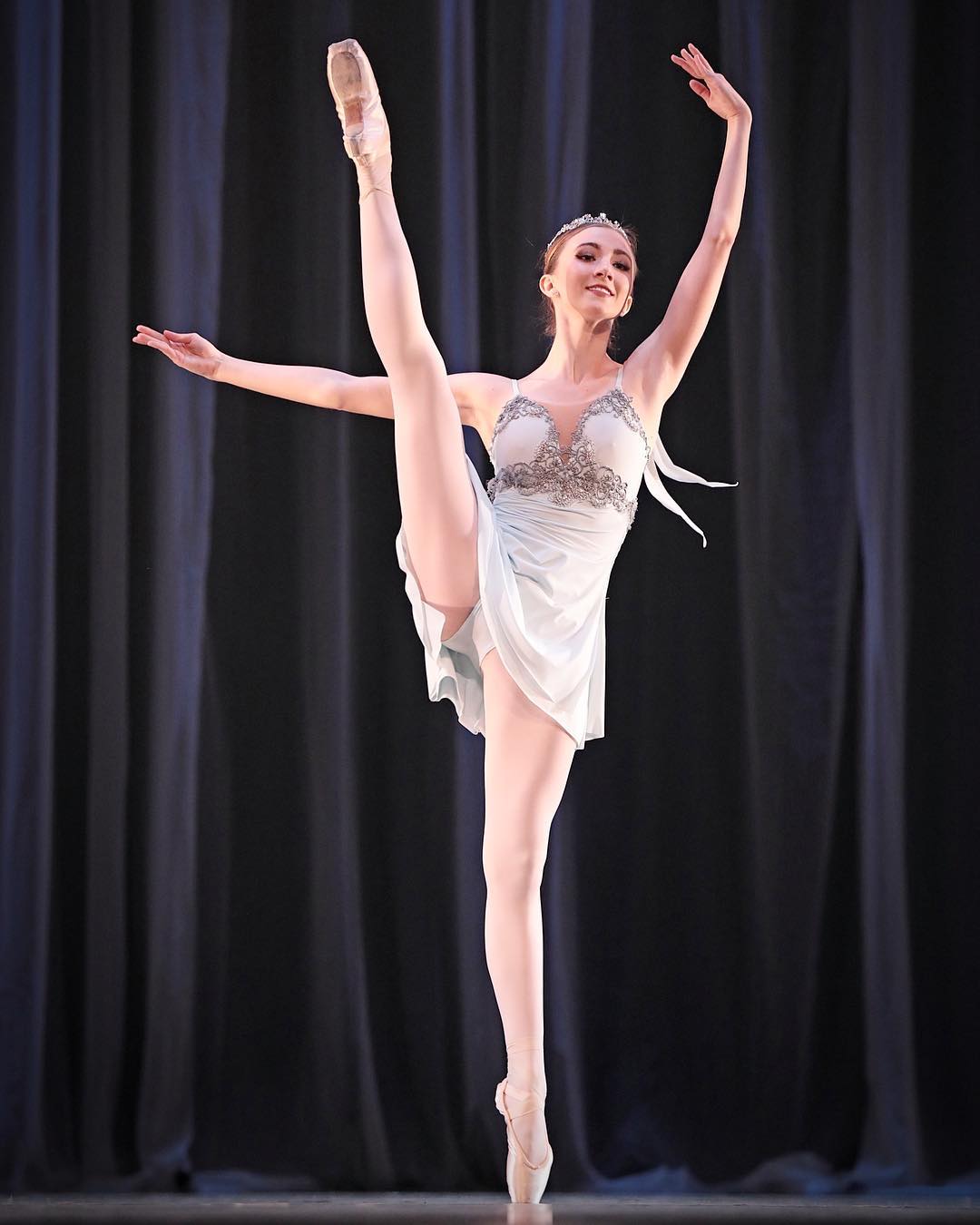 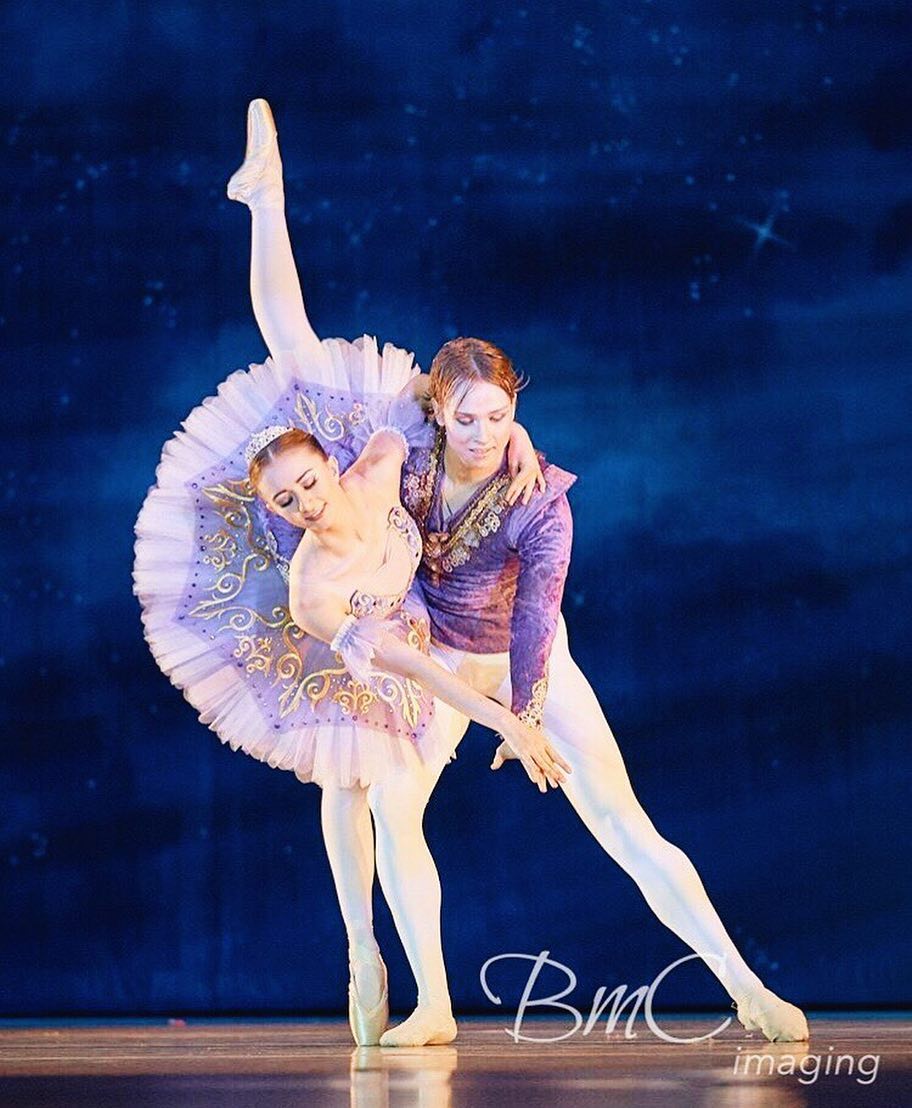 McKenzie Thomas was born and raised in Monument, Colorado. She began her training at the age of 3, where she studied in ballet, tap, jazz, lyrical, contemporary, modern, and hip hop. At the age of 15, McKenzie fell in love with classical ballet, and wanted to pursue it fully. She began her classical training at Zamuel Ballet School in Colorado Springs, Colorado, where she trained for 2 years. She attended Master Ballet Academy Summer intensive in 2016, and then moved to Arizona to continue her training there.

Upon graduating from Master Ballet Academy, she was offered a Studio Company position with Colorado Ballet in 2018. Since joining Colorado Ballet, McKenzie has had the opportunity to perform in a variety of works, including Colorado Ballet’s The Nutcracker, Sleeping Beauty, and Don Quixote, as well as George Balanchine’s Serenade at the Vail Dance Festival in 2019.

In 2021, McKenzie was awarded the bronze medal at the prestigious World Ballet Competition. She is currently a company dancer with Orlando Ballet.

Book a Lesson with Mckenzie 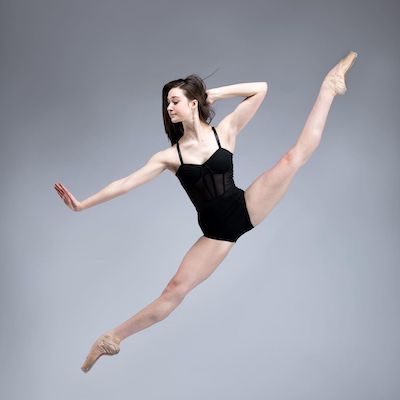 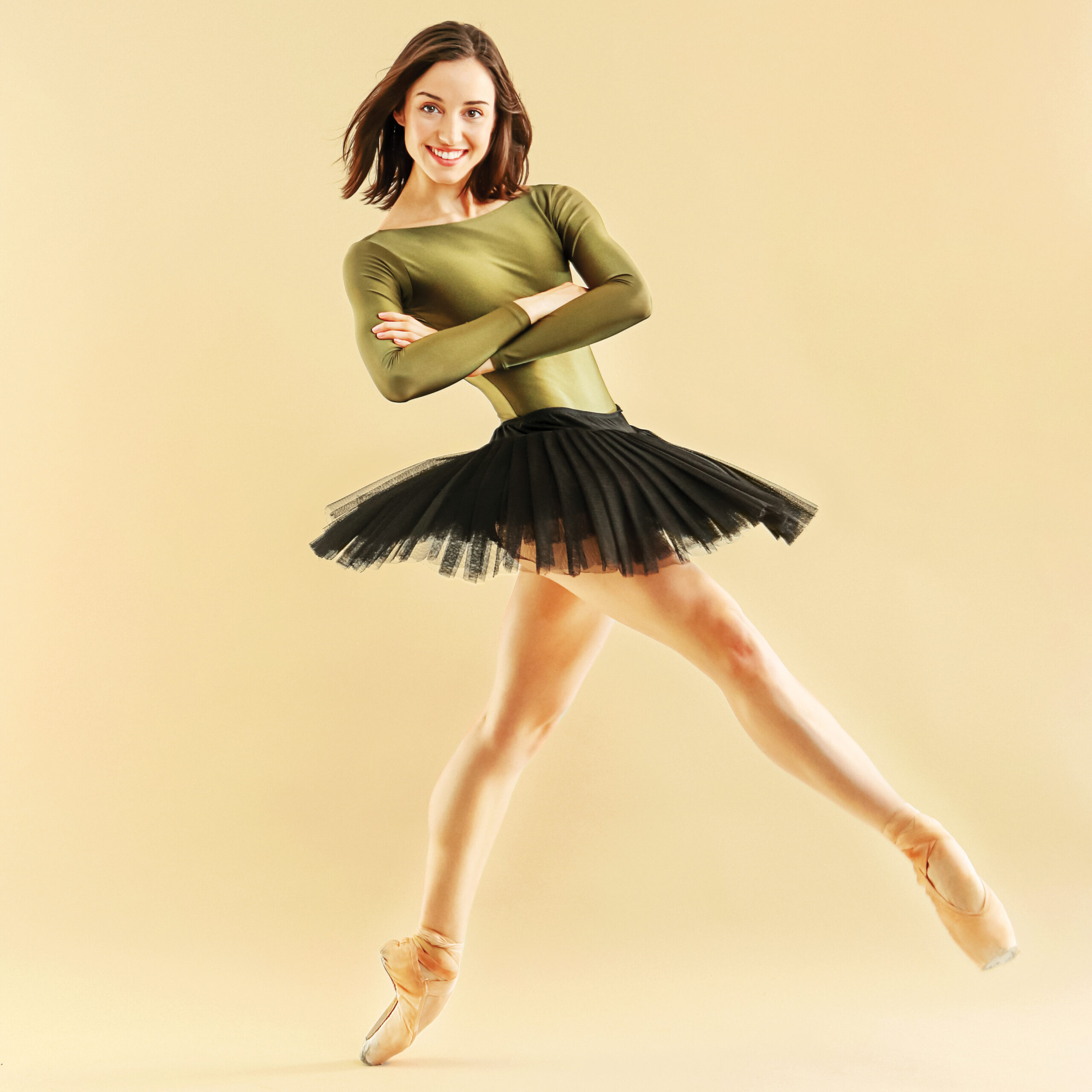 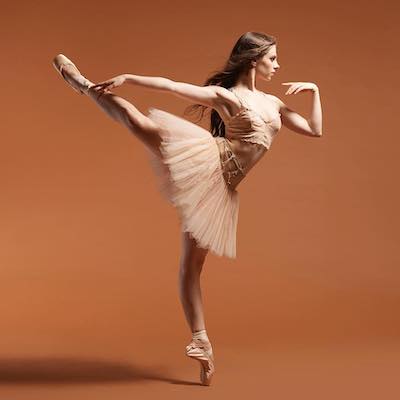 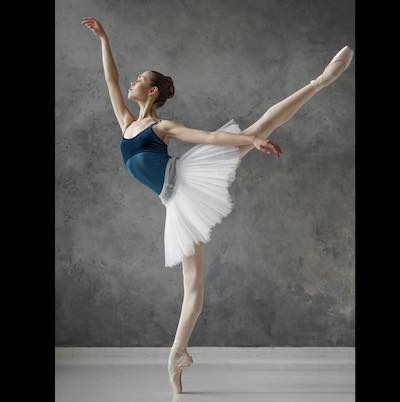 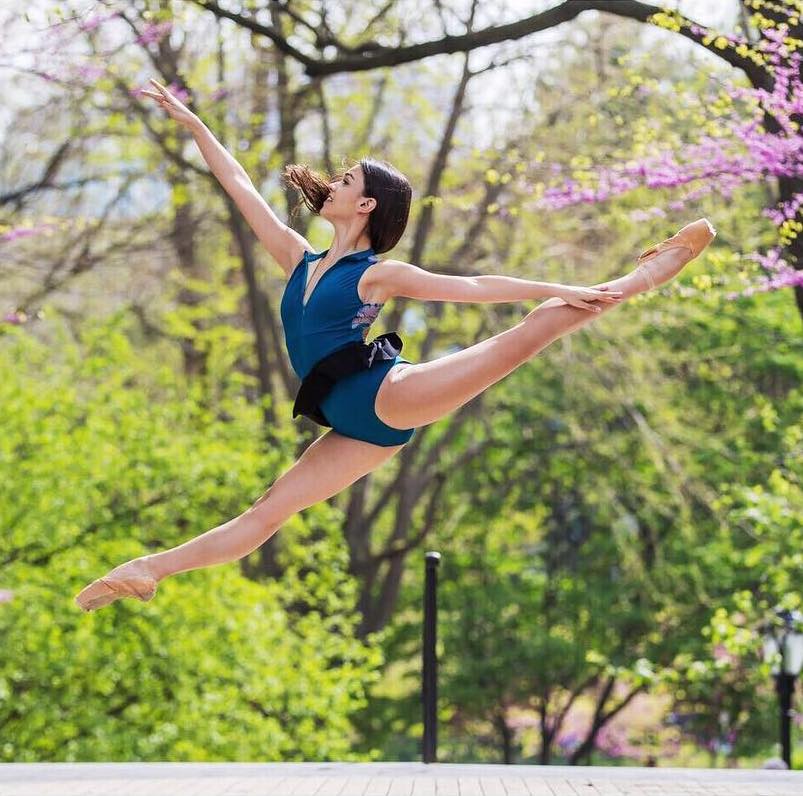 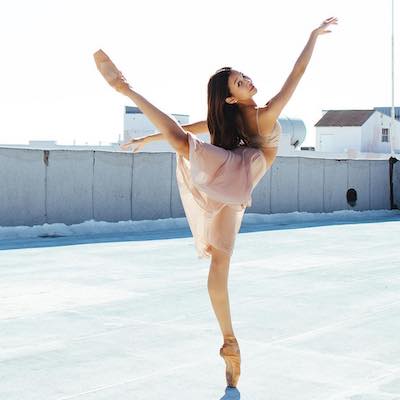 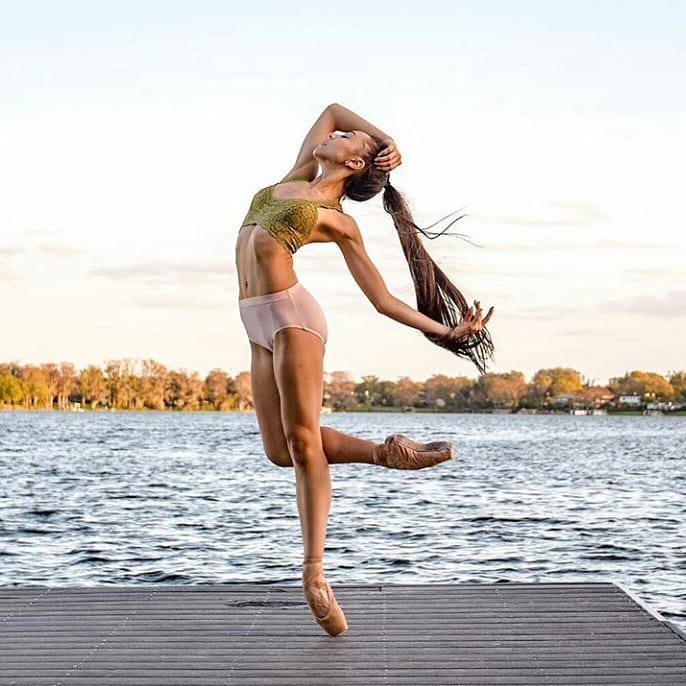